In Manchuria is the second book of Michael Meyer. The book describes his experiences during his three years living in Northeast China.

I never knew Shenyang has a prisoner of war camp until I read the book. The museum is tiny and shabby but I’m glad to see a real camp with my own eyes for free(and able to get out). 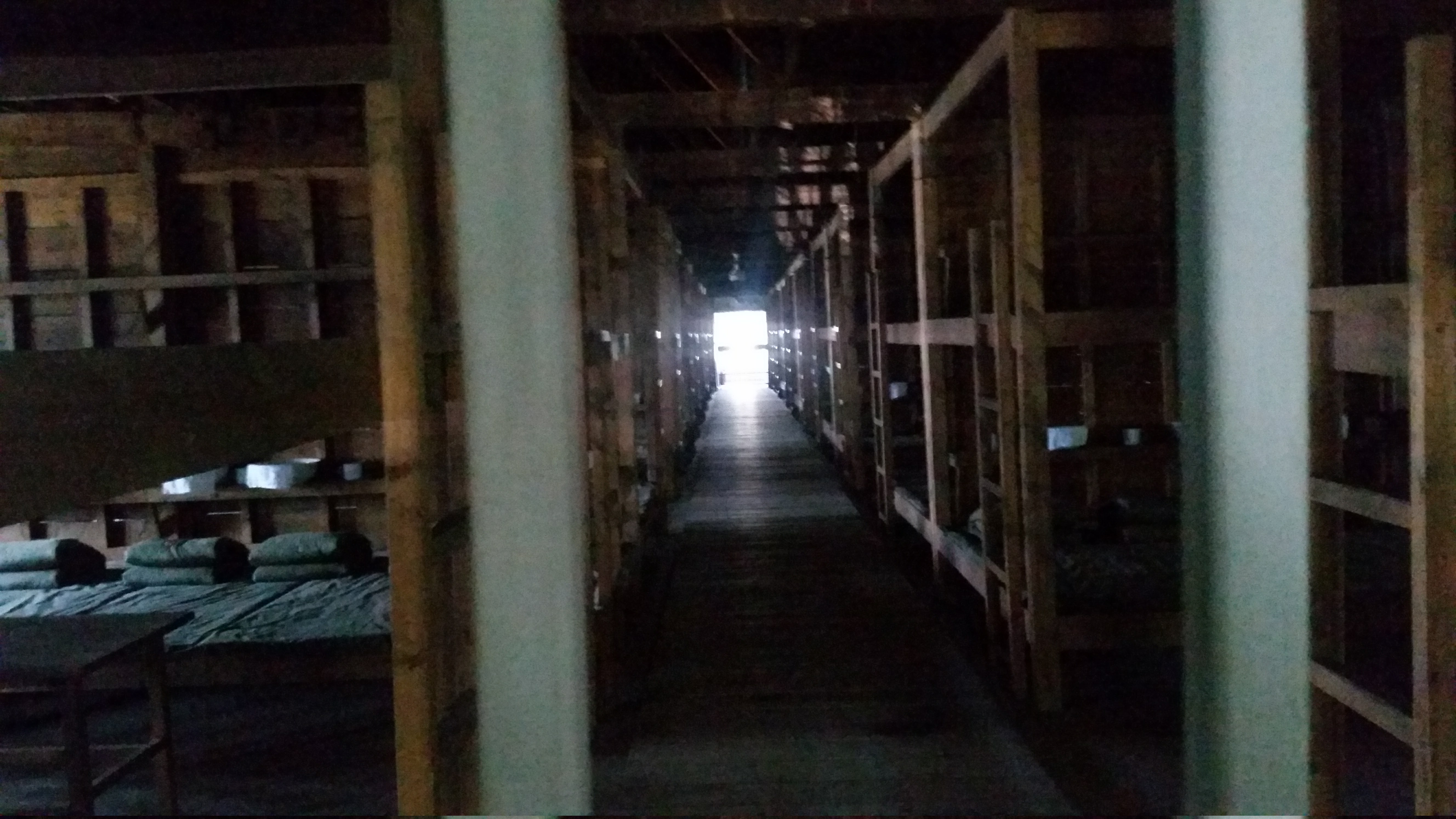 This picture is taken at the second floor of the only remaining prisoner barrack. I can barely see the stoves between the beds.

The Japanese plan for the city is still clearly visible today, can you spot the pattern on the map?

I’m impressed after reading the Changchun Wikipedia page. All the buildings around these squares are still in use today, some even still remain the same functionality like hotel, bank or police station. At Zhongshan Square in Shenyang, I saw this funny scene: Chairman Mao stands in the center of Japanese designed square where used to be a monument of Russon-Japanese War greets cars since Cultural Revolution era. 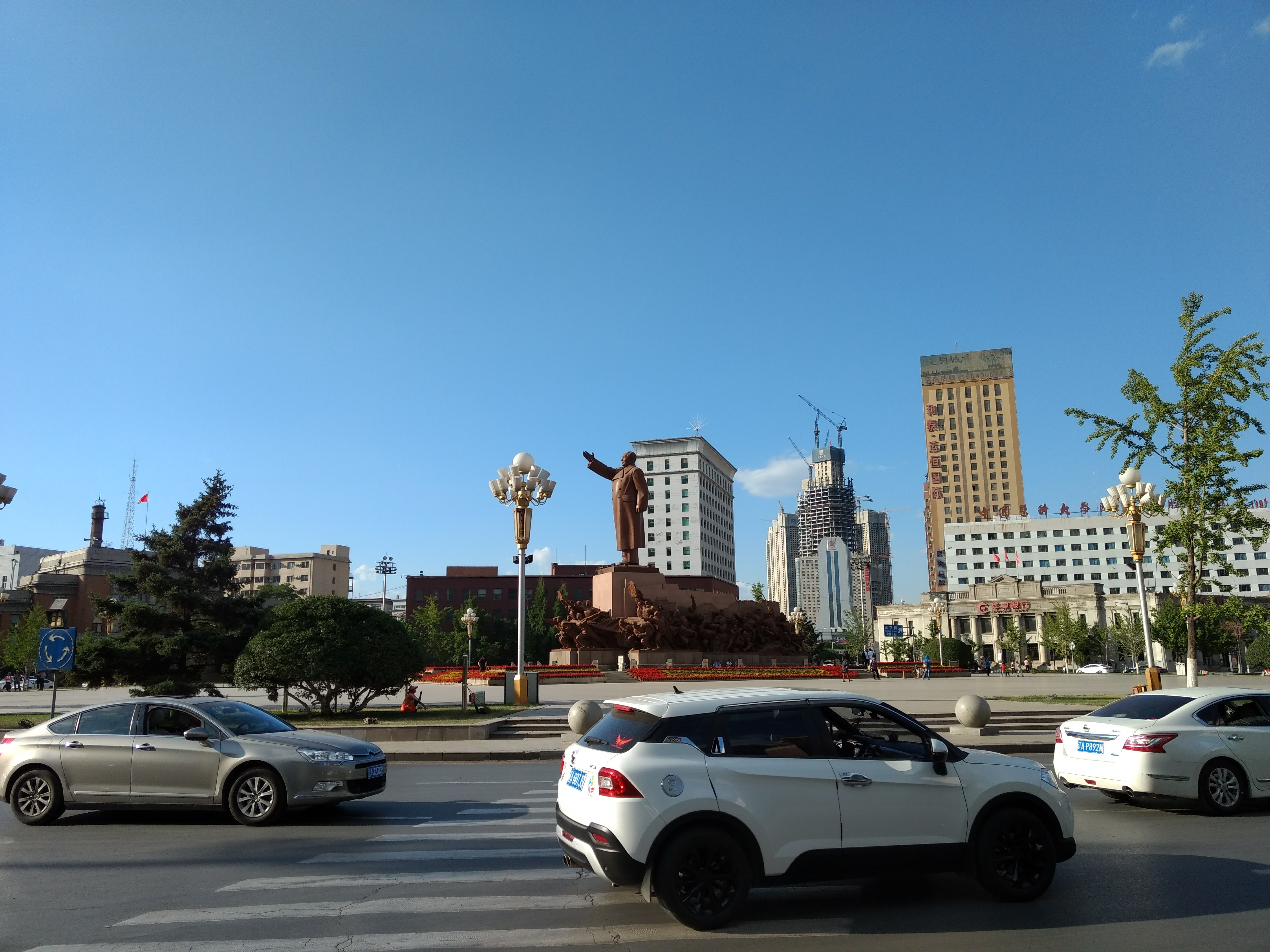 I have no idea Neil Armstrong was in Korean War. His plane was hit and had to eject. Of course he came back safely, he got a moon to land after all. Others weren’t that lucky, including Mao’s son.

Propaganda machines really like Korean War these days, maybe they forget who started the war and don’t give a crap about how many people have died during this war.

Okay move along, move along people, there’s nothing to see here!